CF Industries is executing its strategy to leverage our unique capabilities to accelerate the world’s transition to clean energy across a range of initiatives that include the Company’s own investments in low-carbon ammonia production, collaborations with industry leaders and organizations focused on developing decarbonization efforts, and membership in associations focused on developing the global hydrogen economy. 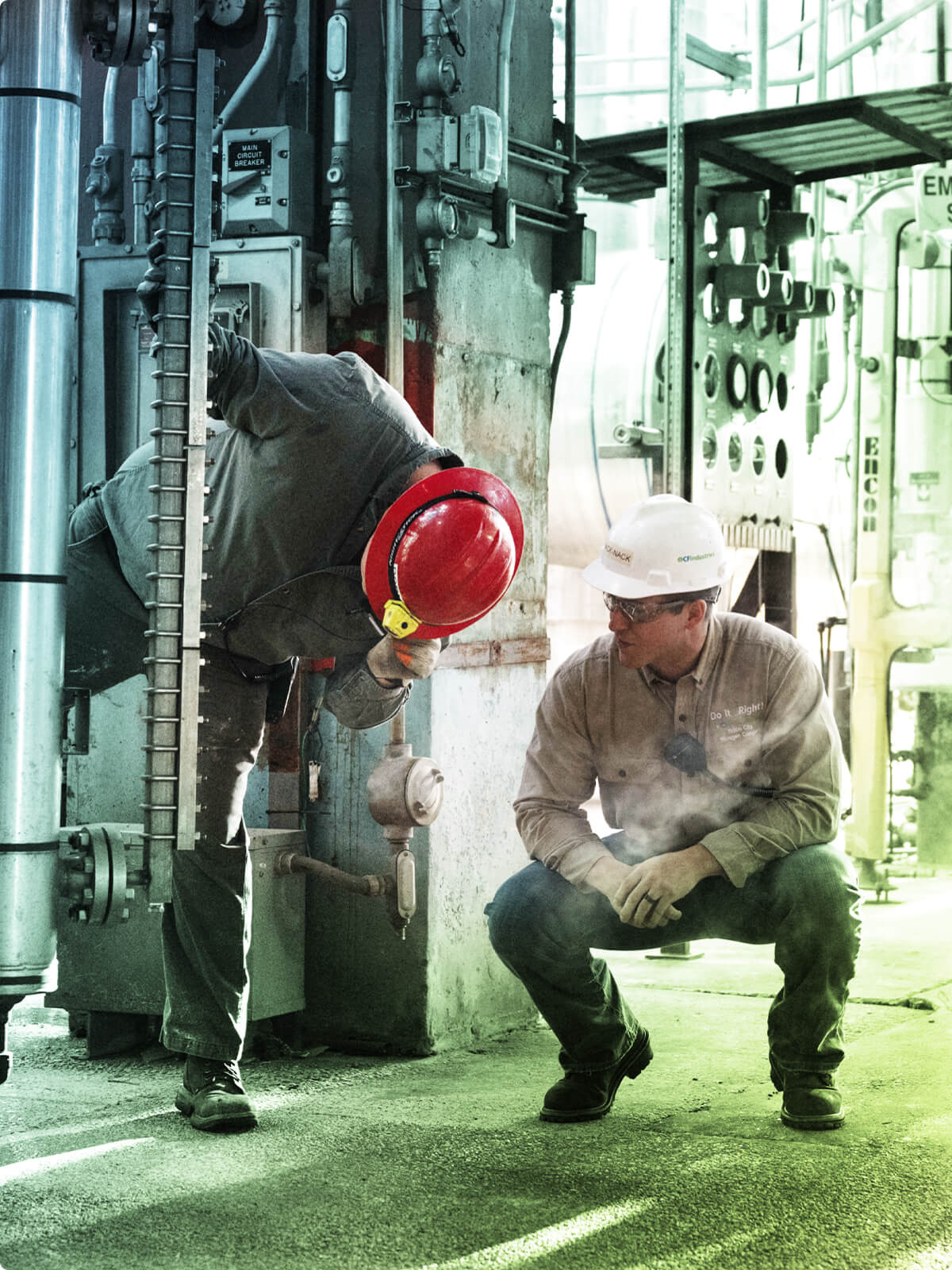 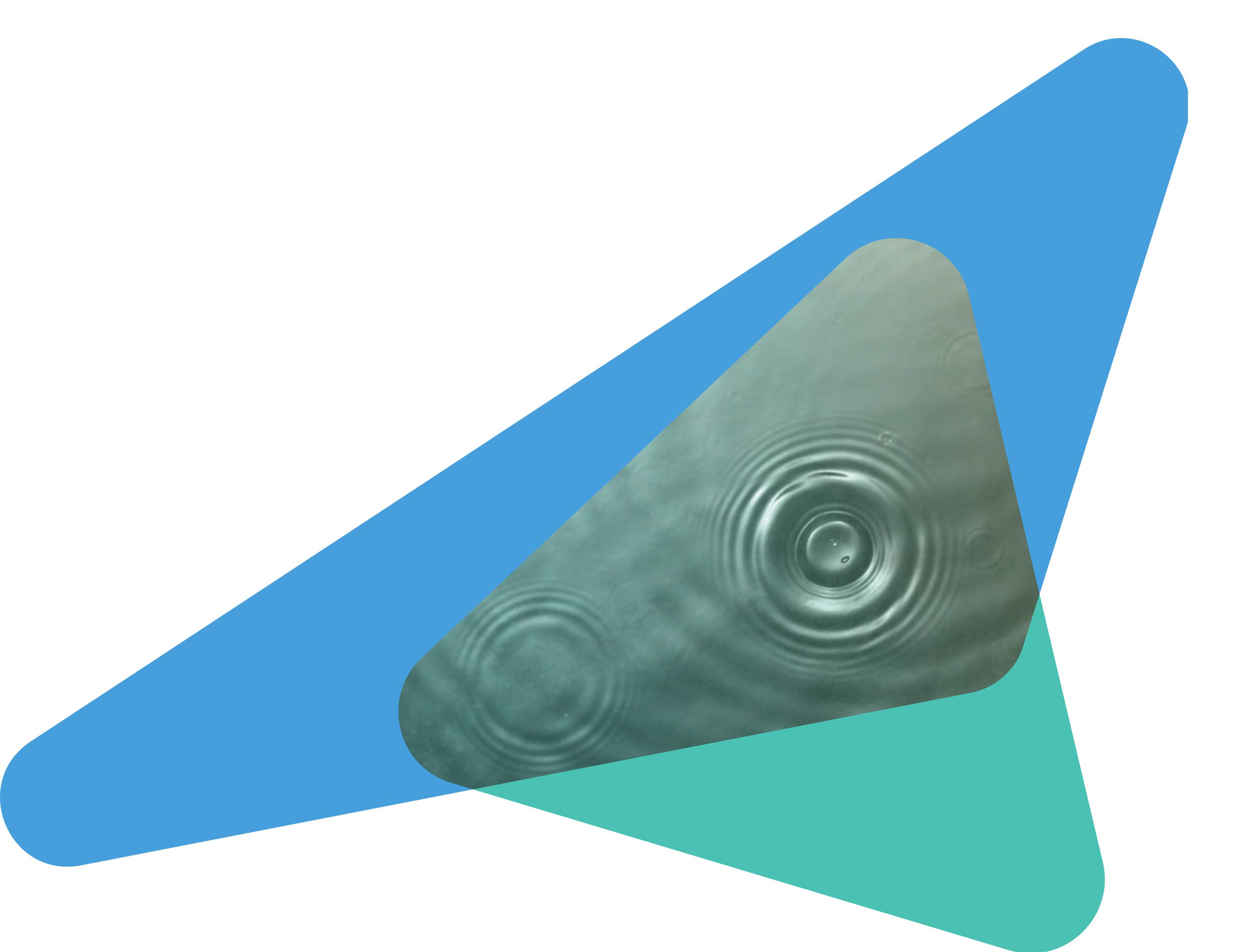 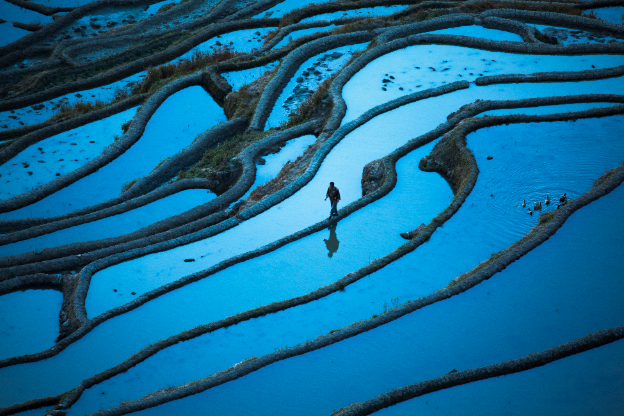 CF Industries is leveraging carbon capture and sequestration technology to significantly reduce CO2 emissions from its existing ammonia production network and enable the Company to market low-carbon blue ammonia. Our first investment is constructing a carbon dioxide dehydration and compression facility at its Donaldsonville Complex, which will enable captured CO2 to be transported and sequestered by third parties. 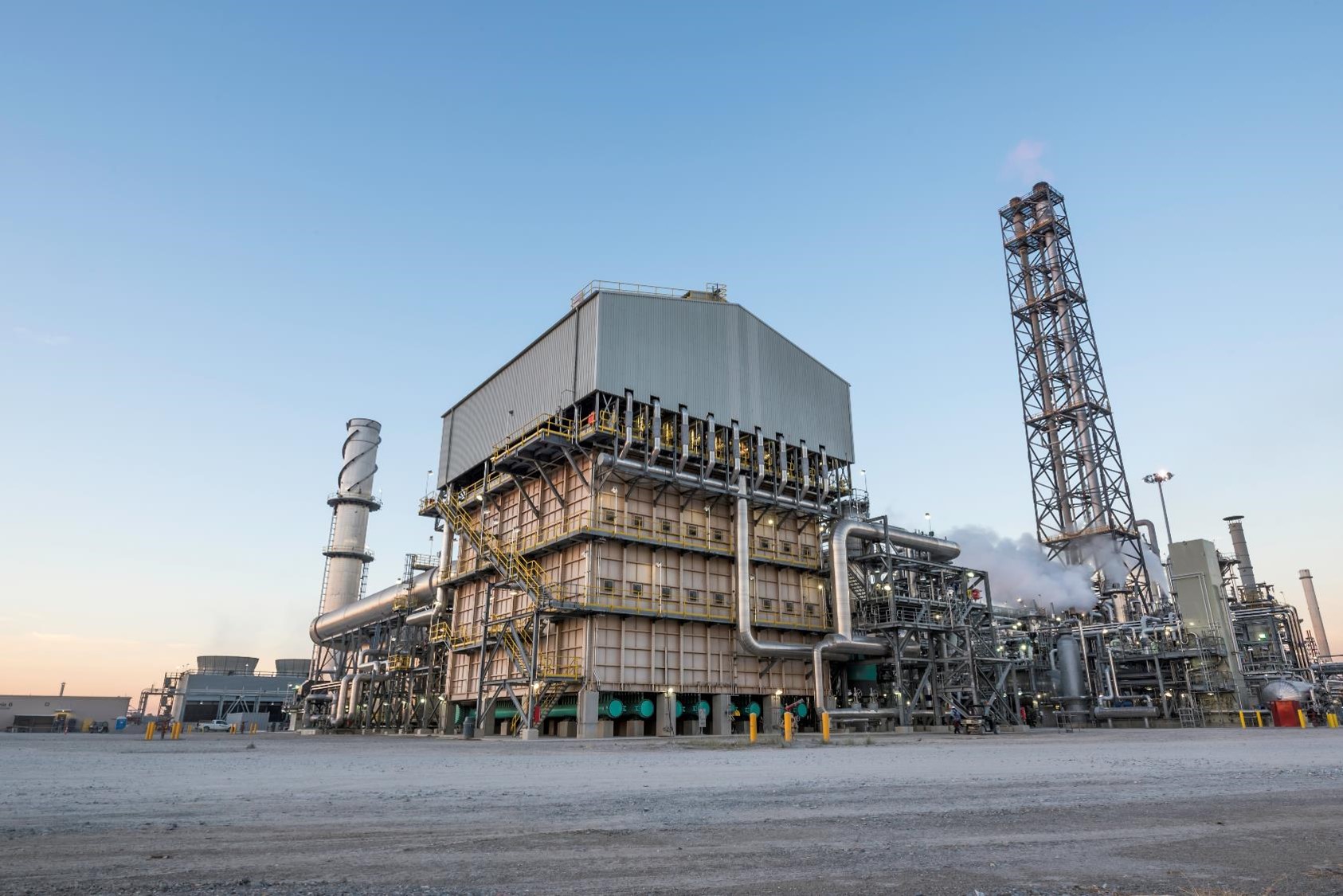 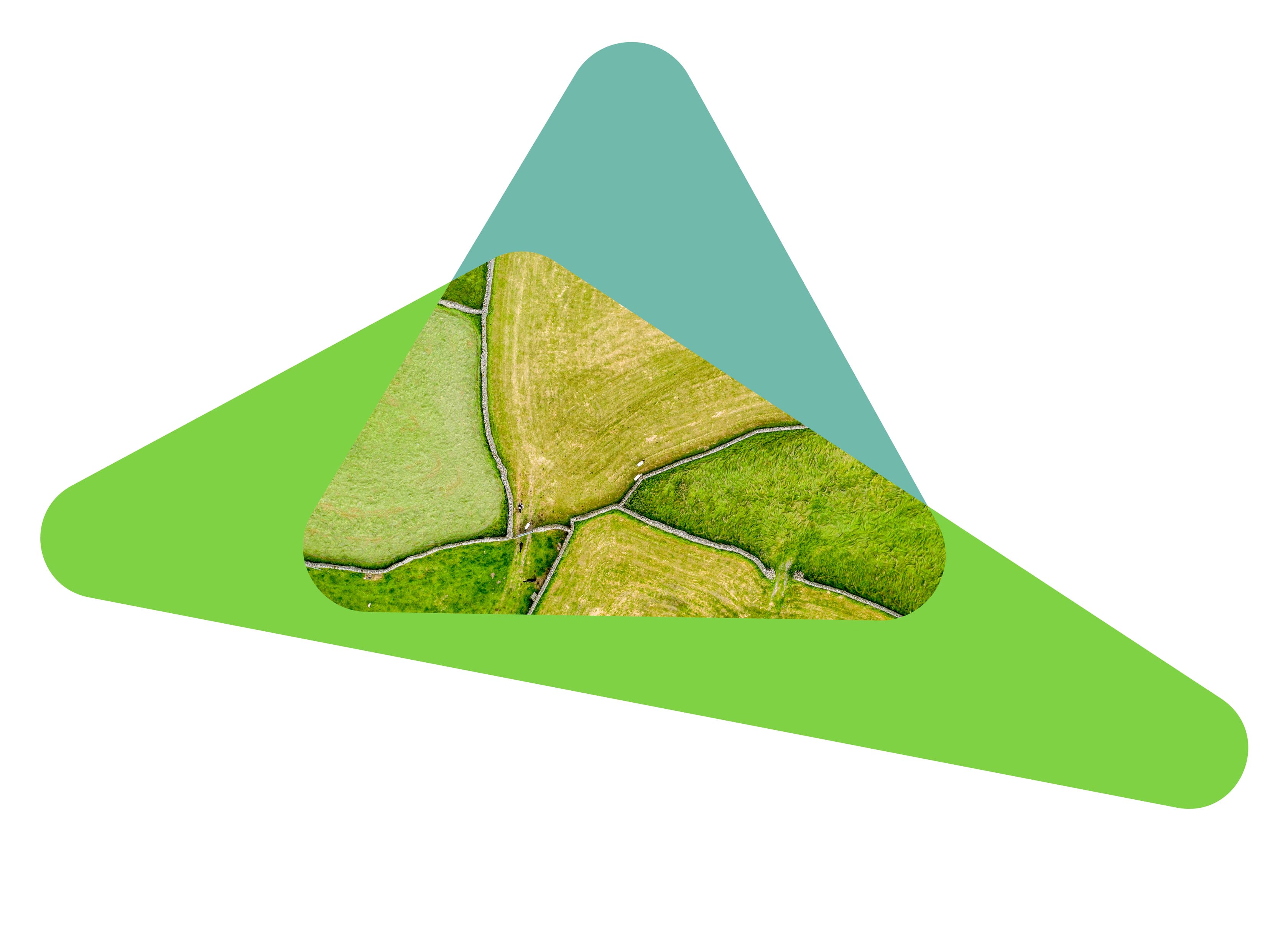 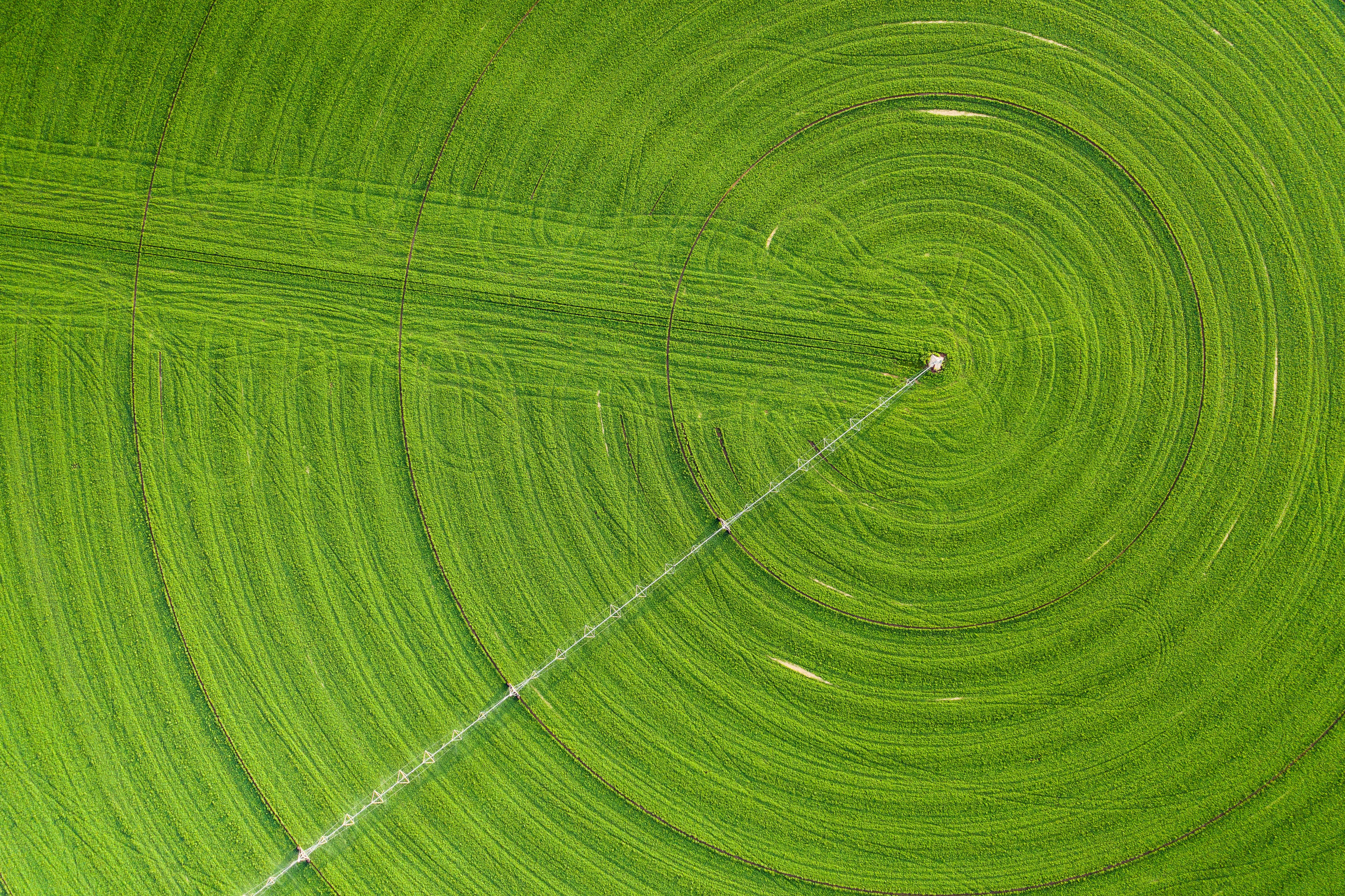 Mitsui & Co., Ltd., one of the leading ammonia marketers in the world, and CF Industries Holdings, Inc., the world’s largest producer of ammonia, today announced their intention to jointly develop a greenfield ammonia production facility in the United States.

The new facility will produce blue ammonia by leveraging carbon capture and sequestration processes to reduce carbon emissions by more than 60% compared to conventional ammonia. Demand for blue ammonia is expected to grow significantly as a decarbonized energy source, both for its hydrogen content and as a fuel itself. 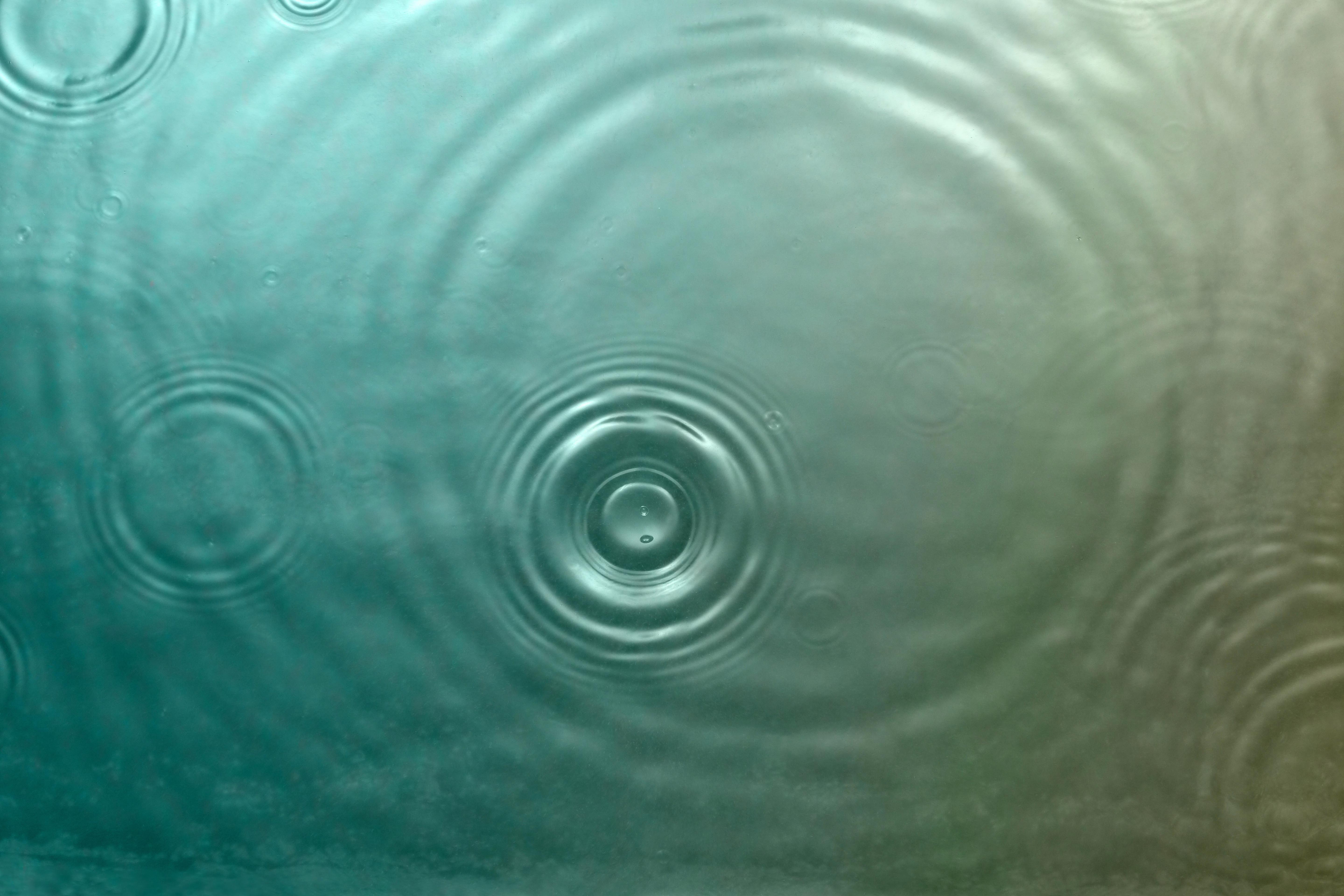 The Mærsk Mc-Kinney Møller Center for Zero Carbon Shipping today announced that CF Industries will become a Strategic Partner, committing to a long-term strategic collaboration and contribution to the development of zero carbon technologies and solutions for the maritime industry.

As one of the world’s leading ammonia producers, CF Industries brings decades of experience in safe production, storage, transport, and trade of ammonia and is supporting global decarbonization by producing nearly 2 million tons of low-carbon ammonia production capacity by 2024. This includes installing a 20MW electrolyzer to enable the production of green ammonia at its Donaldsonville Complex in Louisiana. All are critical aspects when looking to unlock ammonia as a fuel pathway, enabling the transition of the maritime industry. 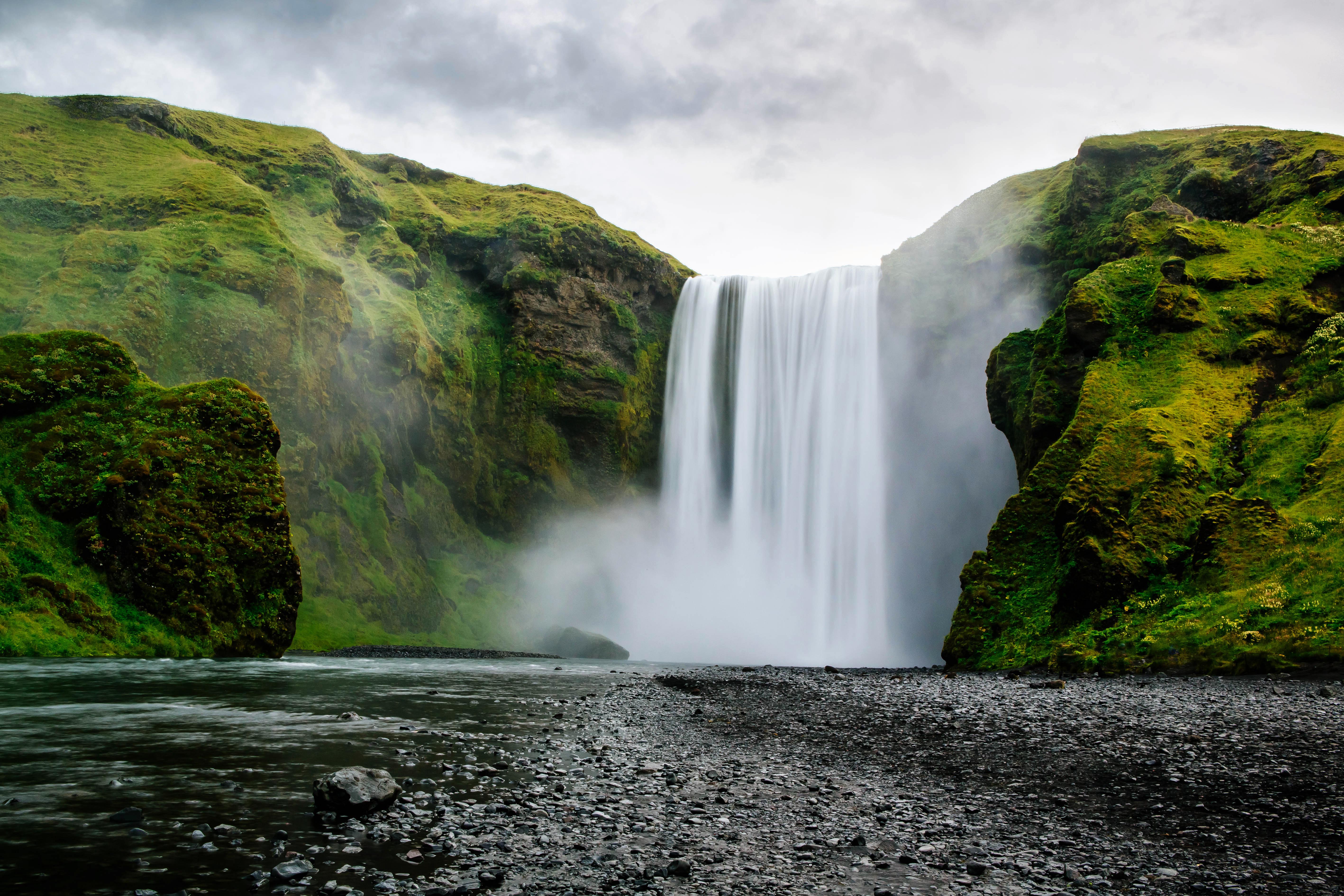 Joint Study Framework on Ammonia as an Alternative Marine Fuel

CF Industries is participating in a Joint Study Framework established by Itochu Corporation to verify and organize common issues regarding the use of ammonia as a maritime fuel. 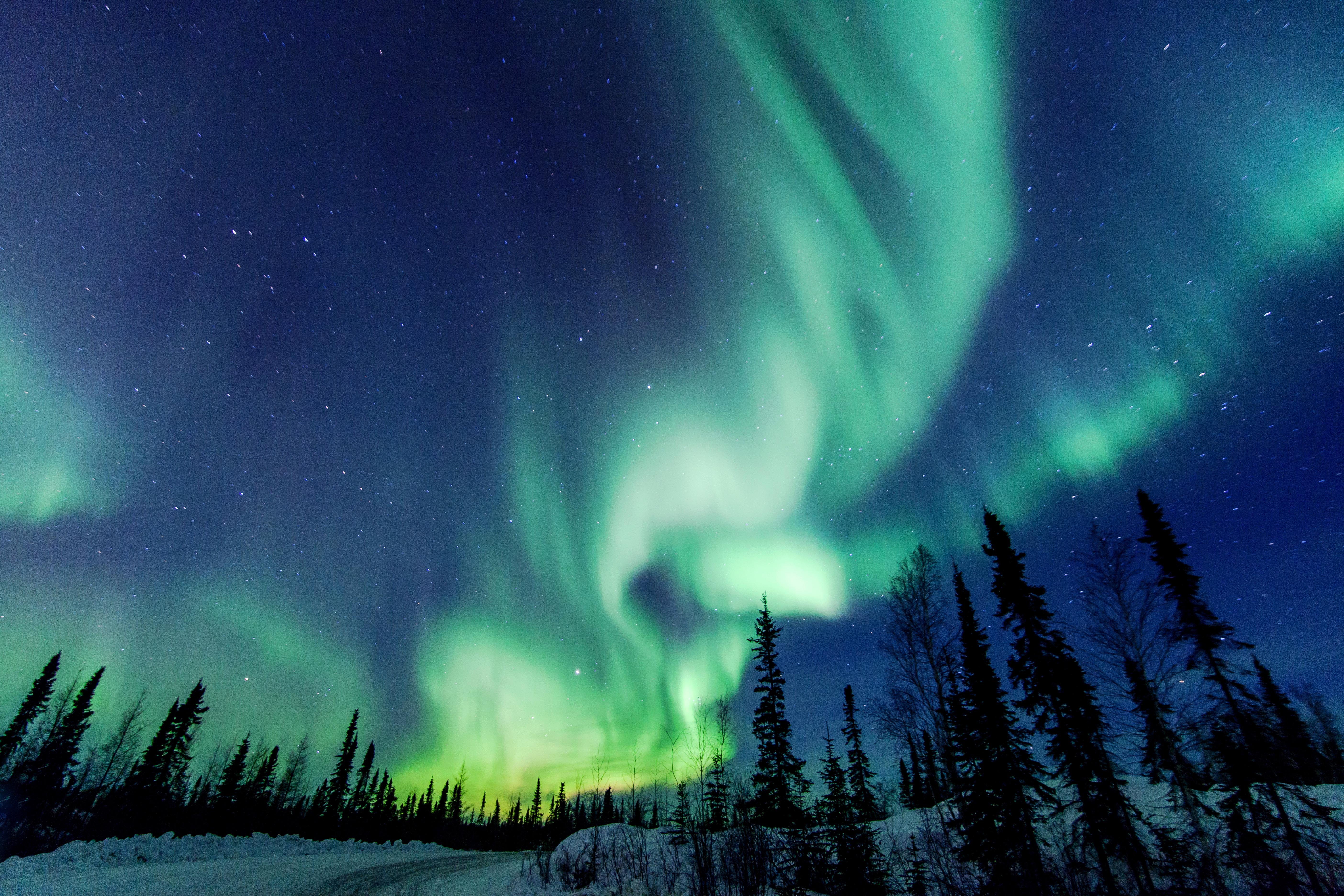 CF Industries is participating in the Building the Clean Hydrogen Economy consortium led by Guidehouse, a leading global provider of consulting services to public sector and commercial clients. Consortium members will work together to create and launch innovative pilot projects that use clean hydrogen to decarbonize heavy transport, increase renewables integration, and decrease emissions in the U.S. energy sector more broadly.

CF Industries is a member of a number of associations focused on promoting the global hydrogen economy and ammonia as a clean fuel. They include: 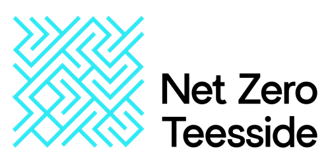 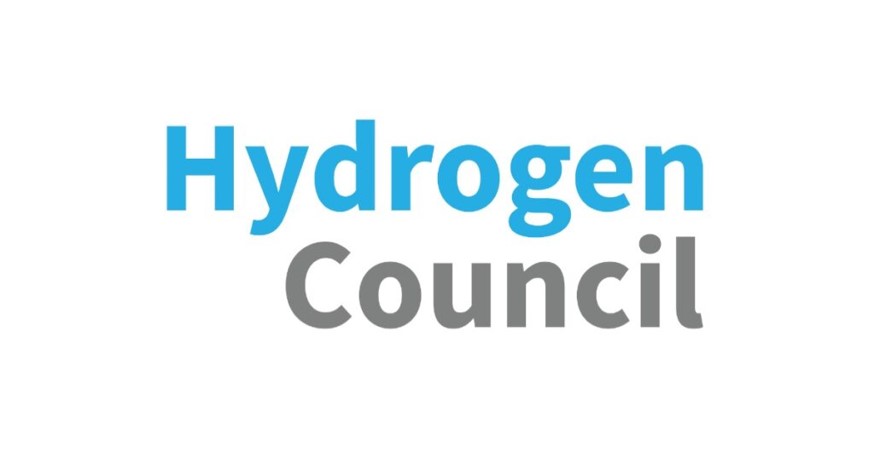 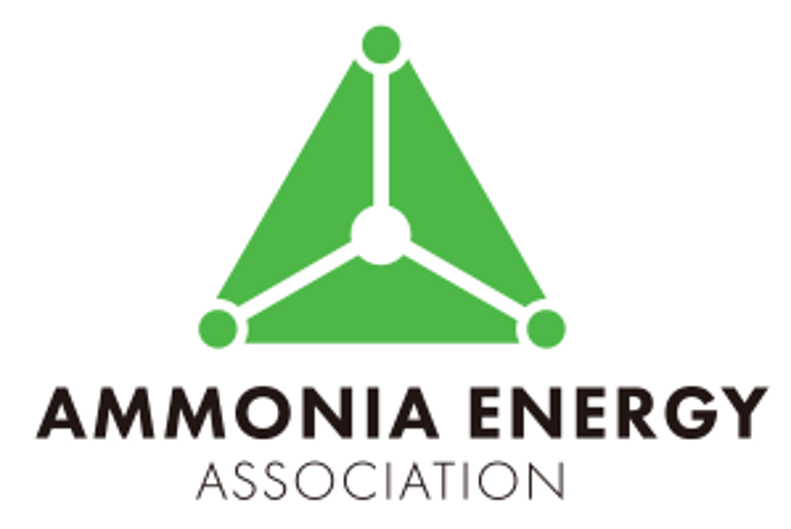