We are committed to decarbonize our network and aggressively scale our ability to produce green and blue ammonia, positioning CF Industries at the forefront of clean hydrogen and ammonia supply. 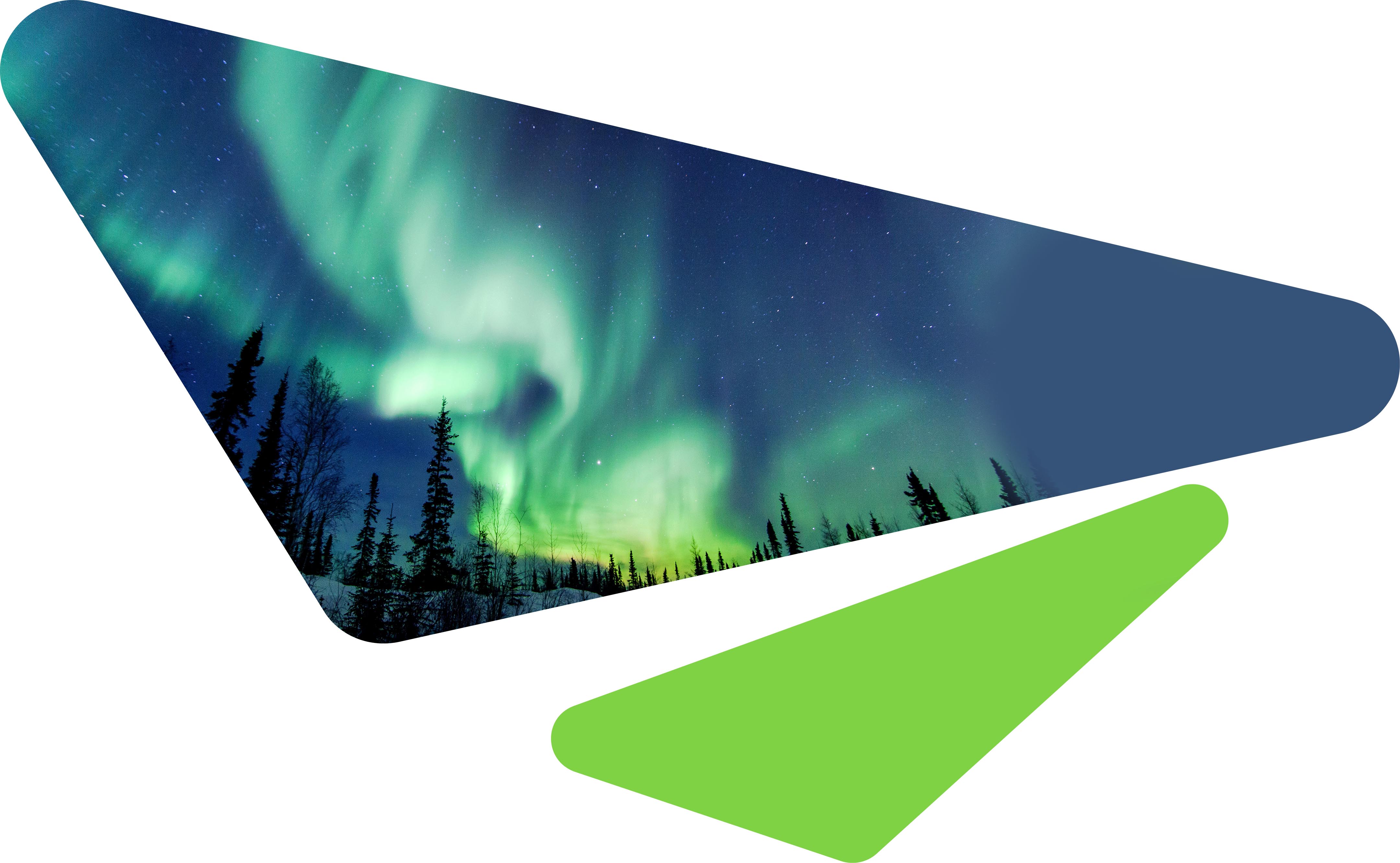 The World's Largest Producer of Ammonia

As the world’s largest ammonia producer, CF Industries’ current asset base and technical expertise are well-situated to meet the anticipated demand for hydrogen and ammonia from green and low-carbon sources. Our strategy is to leverage our unique assets and capabilities to accelerate the world’s transition to clean energy.

Our existing scale and commitment to produce green and zero-carbon ammonia establishes us as a clear leader in providing clean fuels for a sustainable world.

Our initial efforts include:

“The world needs clean energy and hydrogen is a key to meeting this need. Green and blue ammonia is the critical enabler for storage and transport of hydrogen and thus has a major role to play. Our commitment to decarbonize the world’s largest ammonia production network positions CF Industries at the forefront of clean ammonia and hydrogen supply. ”
Tony Will President and Chief Executive Officer CF Industries

The Donaldsonville Nitrogen Complex, the company's largest, will be the site of CF's initial green ammonia project

Additionally, the company is developing carbon capture and storage and other carbon abatement projects across its production facilities. The implementation of these projects will enable CF to produce blue ammonia. The company estimates that over time it could produce approximately 3.5 million tons of blue ammonia per year, which represents about one-third of its annual ammonia production capacity, without affecting its current product mix.

In order to execute these initiatives, CF is collaborating with leading technology companies, and has signed Memorandums of Understanding with ThyssenKrupp and Haldor Topsoe. The Company is also in discussions with global utilities and maritime transportation providers that have announced their intention to use low-carbon ammonia directly as a fuel.

In line with our commitment to the clean energy economy, we have published comprehensive environmental, social and governance goals, including a 25% reduction in CO2e emissions intensity by 2030 and net-zero carbon emissions by 2050. Additionally, executive compensation is tied directly to ESG goals.

See all our ESG goals here.