CF Industries is a leading global manufacturer of hydrogen and nitrogen products for clean energy, emissions abatement, fertilizer, and other industrial applications. We operate manufacturing complexes in the United States, Canada, and the United Kingdom, which are among the most cost-advantaged, efficient, and flexible in the world and an unparalleled storage, transportation and distribution network in North America. Our 3,000 employees focus on safe and reliable operations, environmental stewardship and disciplined capital and corporate management, driving our strategy to leverage and sustainably grow the world’s most advantaged hydrogen and nitrogen platform to serve customers, creating long-term shareholder value.

Find out more about what CF Industries does, our people, the clean energy economy opportunity, how we supply an essential nutrient to feed the world and more.

CF Industries is taking significant steps to support a global hydrogen and clean fuel economy, which is expected to grow significantly over the next decade, through the production of green and low-carbon ammonia.

We do it right.
We do it well.
We execute as a team.
We take a long-term view.

Our values guide everything we do as a company. Our employee Code of Corporate Conduct and Third Party Code of Conduct provide detailed guidance on the behaviors and actions that support our values.

To report suspected misconduct or to ask questions when help or guidance is needed regarding our Codes of Conduct, please contact our Compliance Helpline, which is managed by an outside company, and is available 24 hours a day, seven days a week, at (888) 711-3620.

Our history represents 75 years of growth, evolution and embracing a world of new possibilities.

Learn More About Our Success 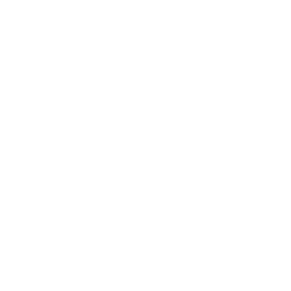 A focus on excellence today. An eye for an even brighter future. These are the individuals proud to lead the best people in the industry.

Our world-class manufacturing plants, extensive network of distribution centers and global logistics capabilities provides customers with a reliable source of hydrogen and nitrogen products wherever and whenever they need them.

Transparency. It's an important part of our commitment to the communities where we live and work. We regularly report on our activities, from financial performance to how we are building a sustainable future to what charities and political activities we support.